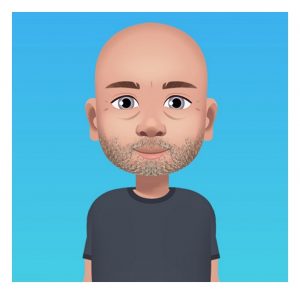 As a child, Rob Dalton Smith wrote stories, poems and songs - he even built a radio studio in his bedroom where he pretended to be a DJ!

He went on to study Media in Nottingham before becoming a radio presenter, being heard across many towns and cities in the UK and interviewing countless famous people.

It was during this time that Rob launched his own video production company and put a plan in place to fulfill his lifelong ambition; to write a book.....or maybe quite a few!

Rob is married with two children and lives in Christchurch, Dorset.